The time when Astrology was considered and looked upon as mere superstition has changed. Today, Astrology is being used successfully by modern media too. Further, various religions and cultures which once criticized Astrology have slowly begun to take parentage of this science form. The reason being, the new generation of astrologers have connected and used astrology with real time practical life. 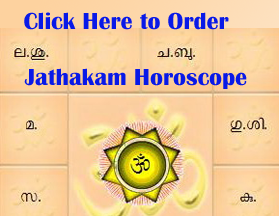 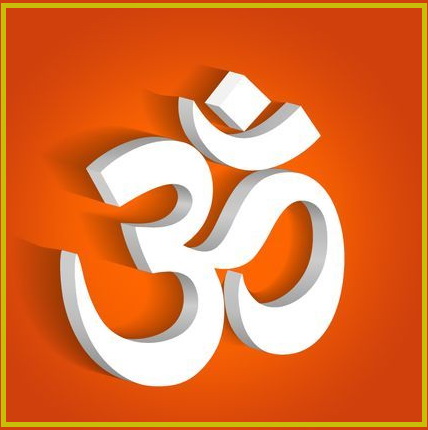 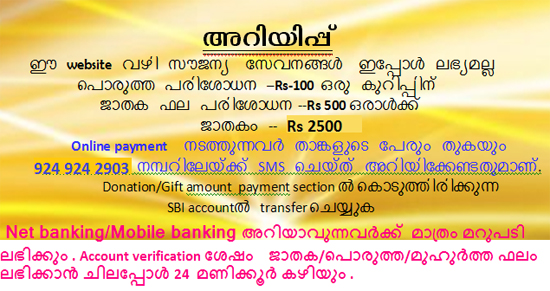